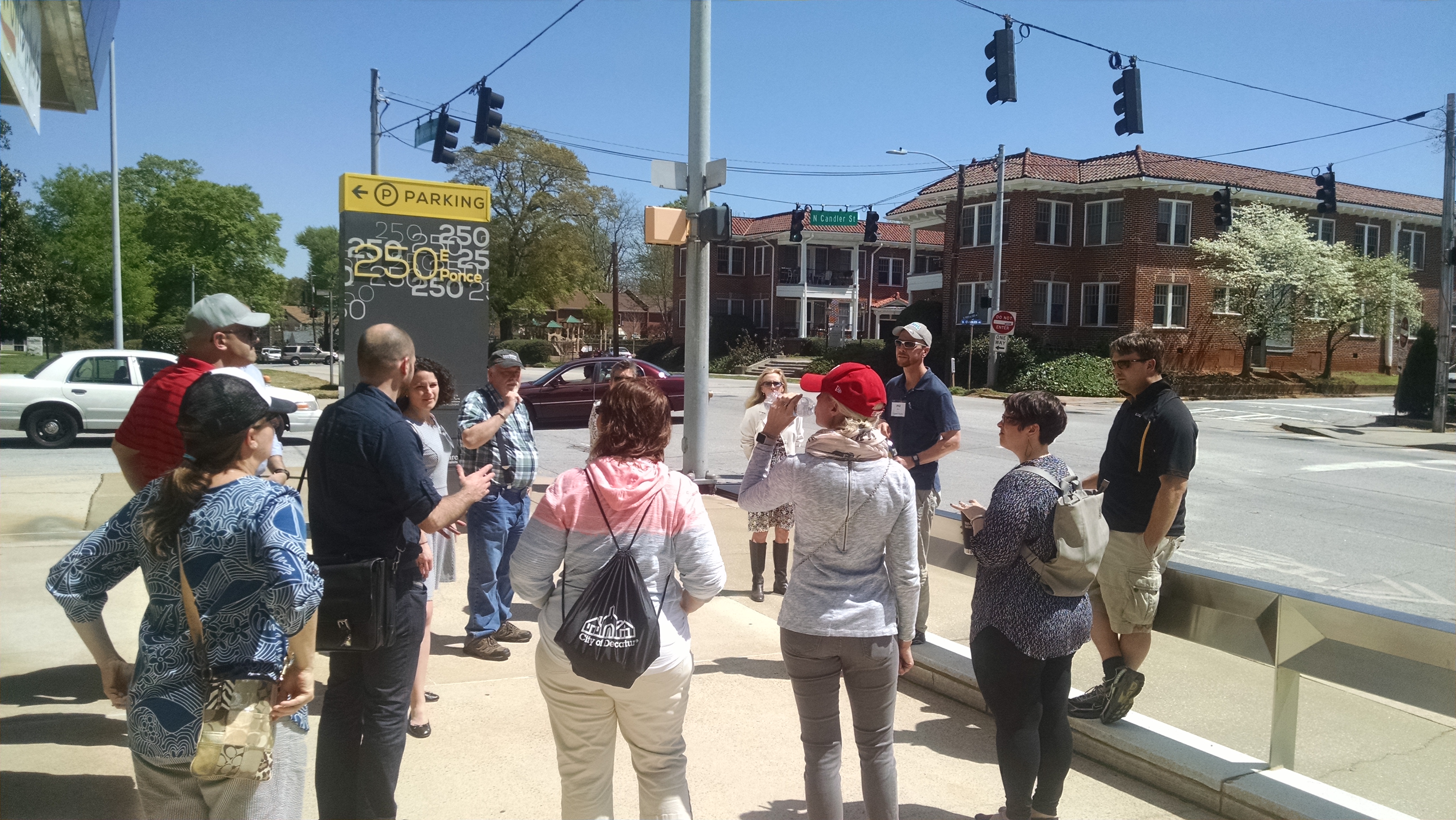 During a three-year period, 32 teams have been selected from 23 states to participate in the WAI project. After WAI, the teams participated in ongoing, virtual, community of practice groups (CoP). Through these virtual CoP groups, teams received technical assistance and were able to learn and share their implementation strategies.

According to public health planning and transportation consultant Mark Fenton, NACDD’s WAI demonstrates the ideal balance between effective policy development and its implications for the built environment.

“I think the brilliance of these [NACDD] gatherings is that we bring in interdisciplinary teams,” said Fenton. “NACDD is working to get teams that include someone from the regional planning agency, someone from transportation engineering, an elected official, a public health official. Your team has to have those four different disciplines, plus many of the teams bring one or two additional people from the world of advocacy.”

Streets that have been redesigned to be more walkable help support active living by removing transportation barriers and encouraging chronic disease prevention. 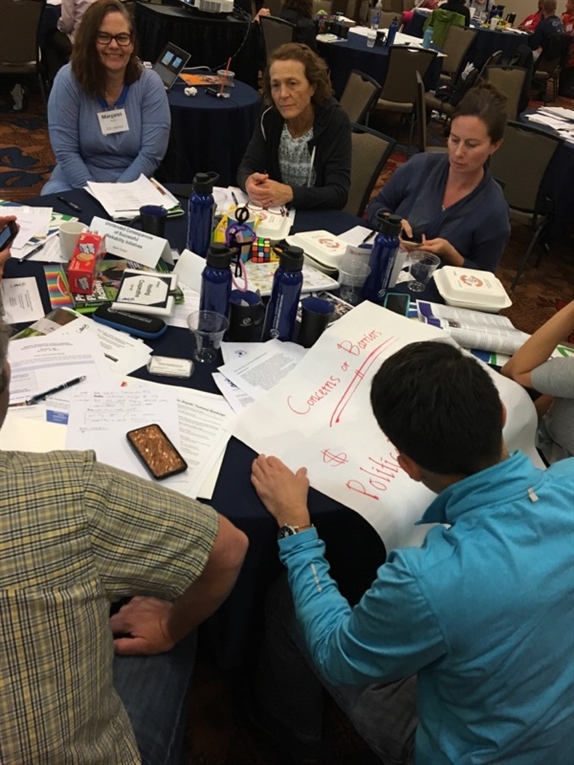 Ian Lockwood, P.E., a livable transportation engineer for Toole Design Group and a speaker at WAI, said that walking is fundamental to human beings because it used to be the common dominator that linked transportation and planning. Chronic diseases and obesity existed then, but they are more prevalent today due to the lack of daily physical activity.

“By getting back to that [to the basics], we can help people live healthier lifestyles. But we can also create better cities, and less carbon footprints, spend less on infrastructure, have a better economy, and have leftover money for other things,” Lockwood said.

Danielle Schaeffner, environmental change specialist for the Chronic Disease Prevention and Health Promotion Division of the Hawaii Department of Health, knew that WAI was an opportunity to bring interdisciplinary teams together, but had never attended one in person until this year.

“There is a lot of really great momentum around walkability in Honolulu County right now, and we got sent the opportunity [to attend WAI]… After reviewing it, we realized we had a good base for that multi-sector approach … we thought this [WAI] would be a great way to build our capacity,” Schaeffner said.

Following the WAI, Schaeffner and her team will identify next steps for walkability actions in the Oahu region, and define opportunities to collaborate among other nontraditional partners in Hawaii. “I think there is just a wealth of creativity, passion, and knowledge [from the WAI meeting] that I am really happy to go back to Honolulu with,” she said.